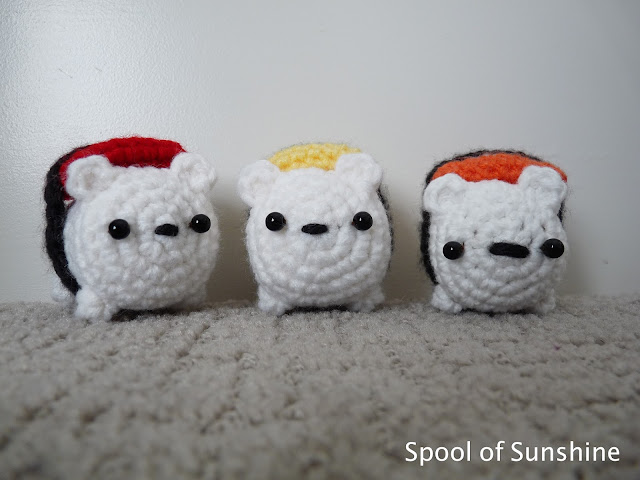 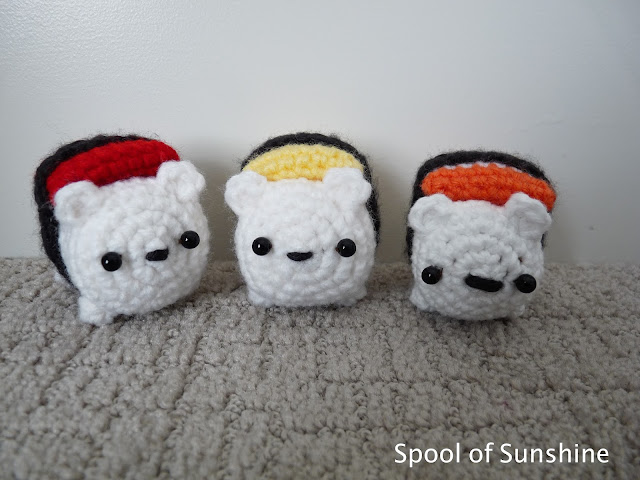 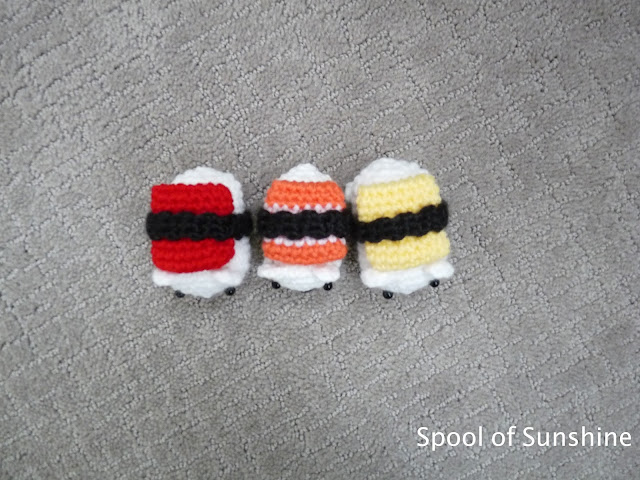 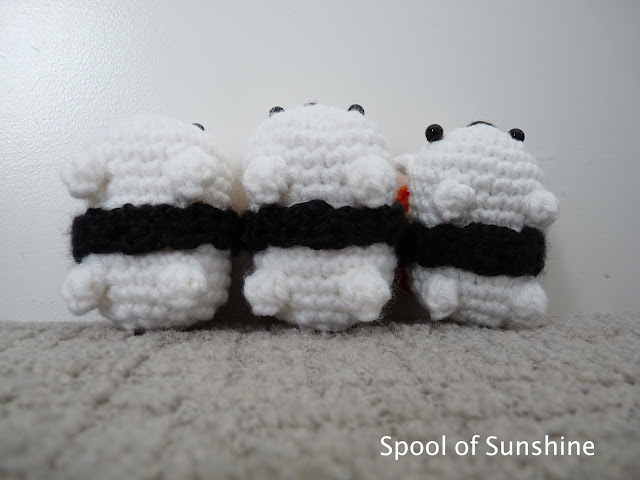 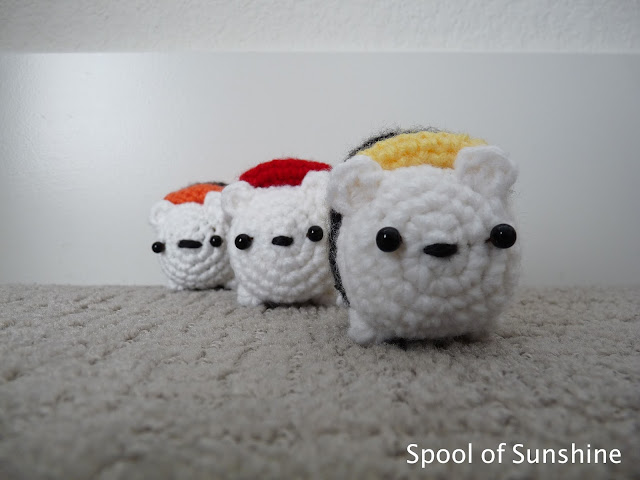 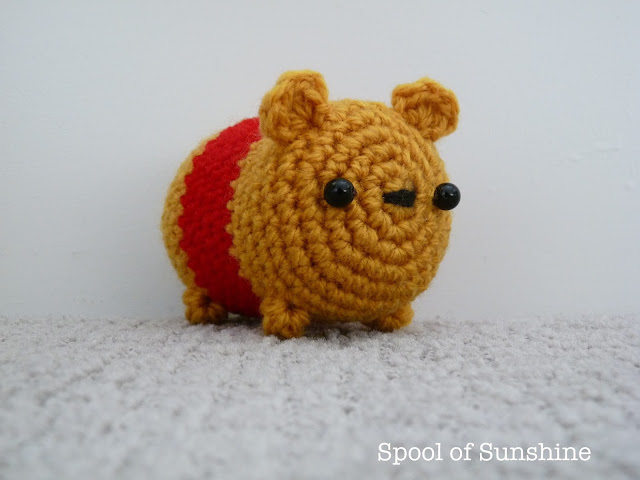 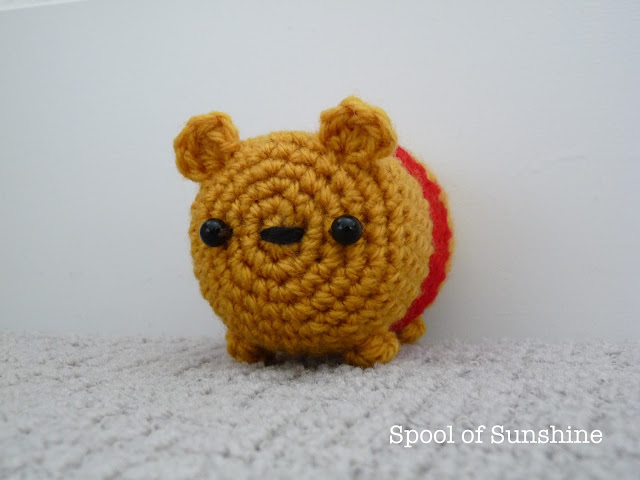 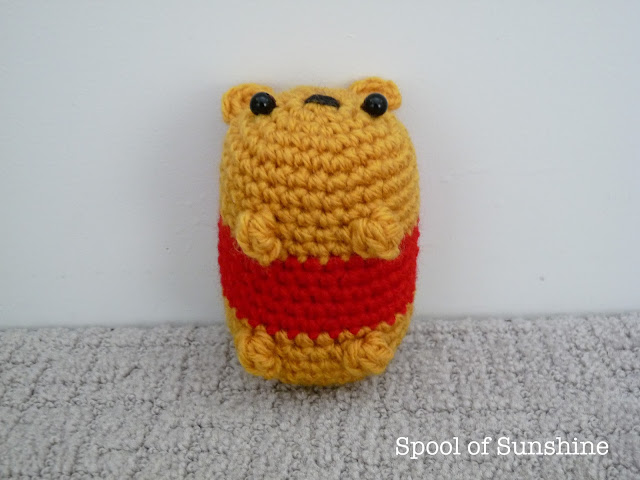 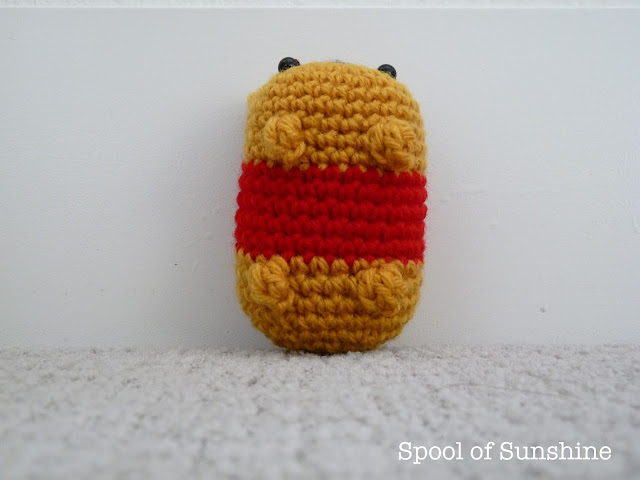 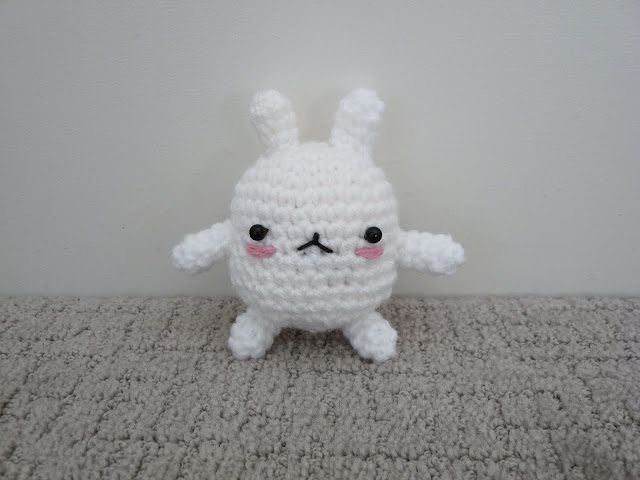 Meet Molang(image found on google.com)! He is a chubby bunny with rosy cheeks and an innocent smile. He looks like a marshmallow because he is so fat, but that's what makes him cute and huggable.
I love Molang and wanted to crochet a small version of him to give to some of my friends as gifts. Looking at pictures of him on Google, I realized that Molang is a simple and easy character to turn into an amigurumi due to his simple shape and expression.

First, I made the body: 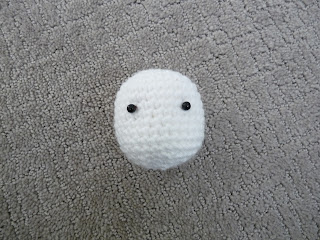 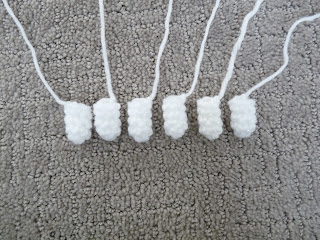 To finish off Molang, I pinned and sewed his ears and limbs to the body then sewed on his tail with the white fluffy yarn by sewing in several stitches at the back of his body: 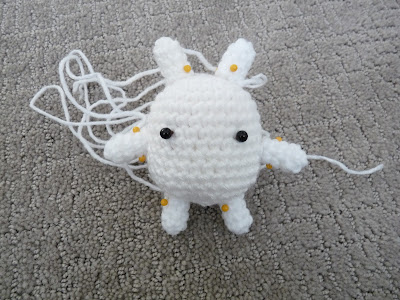 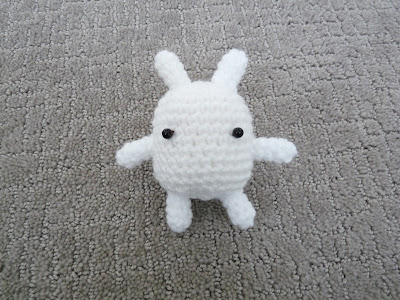 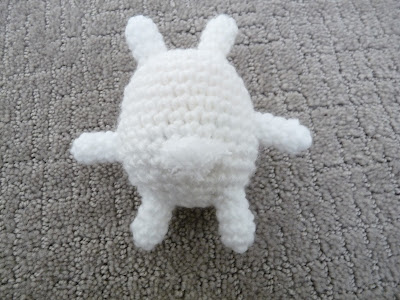 For Molang's face, I used the pink yarn to give his perfectly flushed cheeks and the black yarn to embroider his "w" or ㅅ shaped mouth. 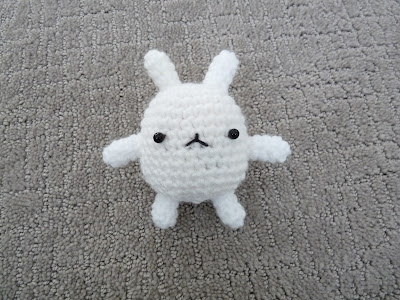 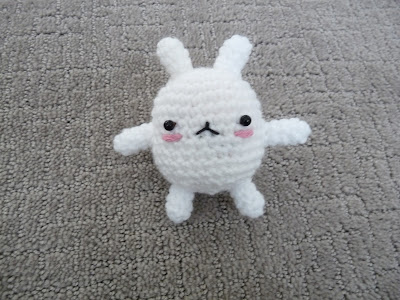 Tada! Molang is done! The size of my Molang is quite petite and can fit comfortably in one's hand, but if you wanted to make your Molang bigger and more huggable, you could use chunky yarn and a bigger hook to achieve an even chubbier Molang.

Here is the pattern! :)
Materials 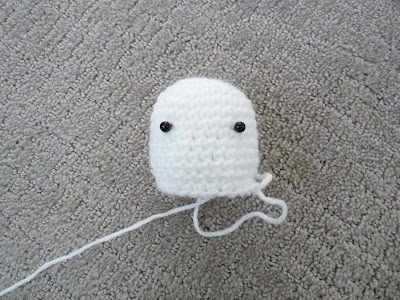 I hope you enjoyed this post and pattern. :) Until my next post, happy crocheting and crafting! :D